Insurance Term of the Day Reinsurance 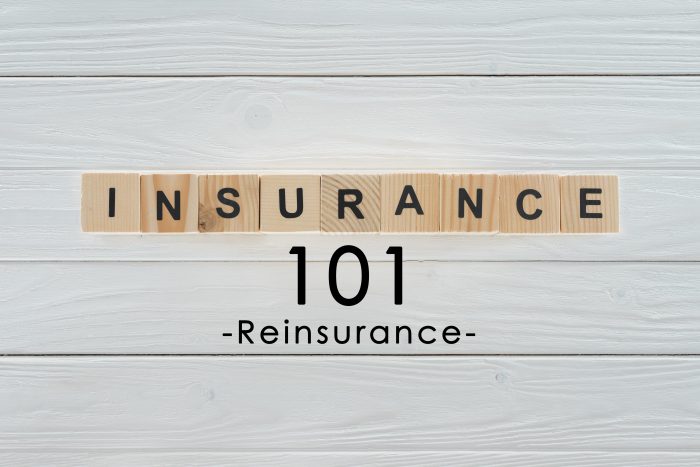 Insurers must have enough money to pay all potential claims, by law. This law ensures that insureds will always be covered, regardless of if it puts the company out of business. An insurer having too much exposure could eventually lead to that company needing to go bankrupt or having to shut down the business altogether. Reinsurance reduces the company’s liability for potentially having to pay out mass amounts on a claim. This also reduces the amount of capital that an insurance company must have.

Basically, the goal is that no single insurance company has the majority of the risk. Instead, it should be spread out amongst multiple companies. They purchase policies from other insurance companies to limit the total loss. If a tragic event happened while only one company was liable for the entire risk, they may not have sufficient money to cover that loss, which could ruin their company.

A good example of the need for reinsurance comes from the impact of natural disasters. Sometimes, a natural disaster can wipe out entire cities. Even your home alone is likely worth a couple hundred thousand dollars, so can you imagine a whole city–including businesses–completely wiped out? Imagine how much that could cost to replace.

According to reuters.com, property/casualty insurance companies paid out around 50 billion dollars in 2016 for natural disaster claims. This is not including the $125 billion of losses that were paid out either by FEMA and other government agencies, or uninsured/not covered by insurance. If the insurance company has reinsurance, they will be liable for less of the expense, protecting their business from bankruptcy.