What Happened to the Mini-Van? 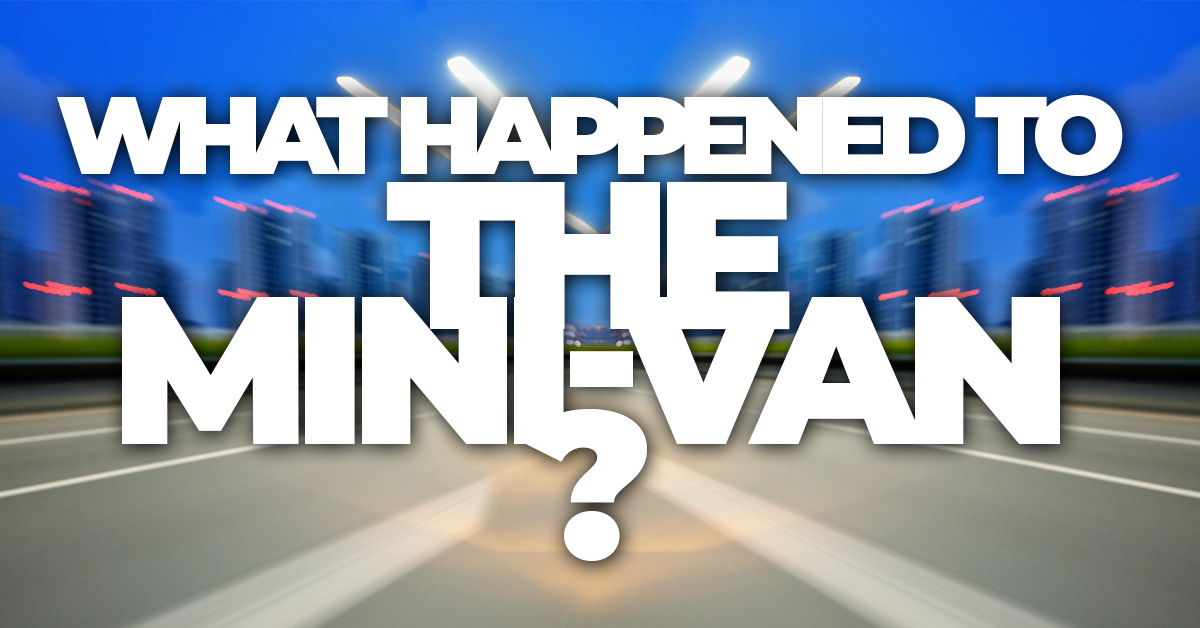 What Happened to the Mini-Van?

It was a time that now seems like ancient history. In reality, it was less than 40 years ago. It was 1984 and a pair of vehicles, the Dodge Grand Caravan and the Plymouth Voyager, made their debuts. America was introduced to the mini-van, a versatile, roomy, and practical vehicle designed for young families.

What happened next was the rapid rise, and almost equally rapid fall, in popularity of the mini-van. As it began falling out of favor with the next generation of drivers, it almost became vilified and stigmatized as sales dropped dramatically.

Following the popularity of the Grand Caravan and the Voyager, other carmakers followed Chrysler into the segment. Honda had the Odyssey and Toyota introduced the Sienna. Kia manufactured the Sedona, and Ford and Chevy gave us the Transit and Venture. None could ever surpass Chrysler as the king of the mini-van, however. In 2000, when mini-van sales hit their peak, 1.33 million mini-vans were sold. The following year, just 482,000 mini-vans were sold. In 2021, the most popular mini-van was the Pacifica, but its sales only reached 35,000.

So what happened to the mini-van?

There is hope that vanlife enthusiasts may bring new life to the mini-van segment, but any comeback is likely to be slow. Chrysler has stopped production on the Grand Caravan and is placing its bet on the Pacifica.

No matter what you drive, you will want to be assured you are not overpaying for your car insurance. The only way to do that is to compare, and our independent insurance agents can help you do just that. In fact, they can do the shopping for you. You then decide on the policy that is best for you and your budget. Contact us for your free price quote today.